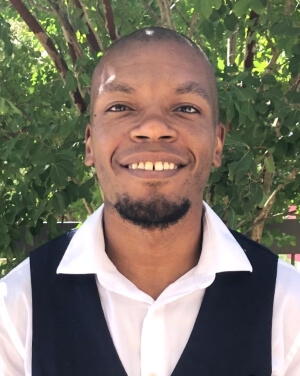 I am a Houston guy through and through but have lived in Huntsville, TX and Chicago, IL before ultimately settling down in central Texas. Initially as a young adult, I had no idea what I wanted my career to be. I had a love for adventuring but could not find a career that exactly matched that interest. In addition, I had a love for history but did not view myself as a historian. Therefore, I did not declare a major during most of my first semester at Sam Houston State University. However, I remember sitting in my “Introduction to Psychology” class and being hooked after the first class. As an African American male who grew up in an African American family, mental health was not talked about, and I had no idea what the job of psychologist consisted of but “intro to psych” opened the door to a world of possibilities for me. I have always enjoyed listening, validating and walking with people through their struggles and accomplishments. In addition, I enjoy connecting and relationships thus I see being a psychologist as more than just a career. It is life giving for me, a passion and a part of my identity.  When I am not in the office I enjoy working out, cycling on trails, being with family and spending time with my dogs.  In addition, I am a baseball fanatic and play basketball whenever I have time. My primary passion is playing and collecting video games. I have a PlayStation 5 but I also play and collect some of the older retro consoles and games from the 90’s and 80’s.

My Philosophy and Approach to Therapy